YGM was awarded “ Overall Factory Performance” by Nike in 2014

A white female with wings statue trophy is the symbol of the Overall Factory Performance Award. To evaluate the factory overall performance within Nike alliance factories, a score system which had been based on several areas, include delivery, quality, service...etc, was used to average out their total scores. YGM was honor to be one of the top three factories overall performance in the financial year of 2014 (Jun. 2013 to May 2014). 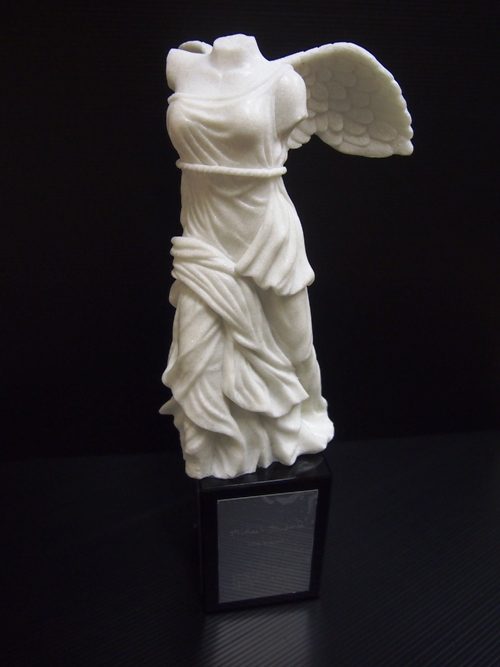